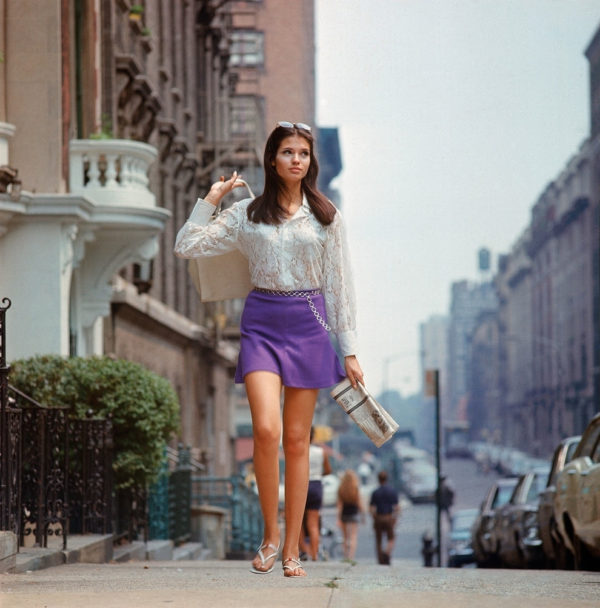 We hear the term minority group relatively frequently, but it is rarely defined. The United Nations offers the definition of a minority group under international law:

According to a definition offered in 1977 by Francesco Capotorti, Special Rapporteur of the United Nations Sub-Commission on Prevention of Discrimination and Protection of Minorities, a minority is: A group numerically inferior to the rest of the population of a State, in a non-dominant position, whose members – being nationals of the State – possess ethnic, religious or linguistic characteristics differing from those of the rest of the population and show, if only implicitly, a sense of solidarity, directed towards preserving their culture, traditions, religion or language.

As implied by the term “minority,” the fundamental idea is of a distinct group that is numerically inferior, but the broader question is, why limit this to a particular state, especially since “globalism” seems to be the trend of the moment? A minority is any distinct group that is not the majority worldwide, in this new definition, which expands our focus to cover any potentially endangered population.

Another question is power. If an ideology holds sway in a nation, even a numerically dominant group can be threatened because it has inferior numerical support for its position, even if it does not realize that it is at risk. Any group on the wrong end of power could be a minority here, such as the numerical majority in Syria who are not Alawite.

This definition of minority makes sense in a historical context, but by applying its spirit to the changed circumstances under which we find ourselves, we see how the term “minority” has both lost and gained meaning.