In an epic speech some 20 years ago to black judges in Memphis, Thomas boldly stated that he came not to defend his views, “but rather to assert my right to think to myself, to refuse to have my ideas assigned to me as though I was an intellectual slave because I’m black.” He wrote that speech, he says today, to draw attention to, “the right, among blacks, to think for themselves, the right to be that invisible man, to be the one who lays claim to his own thoughts.”

While this is a positive statement, it asserts the importance of race above all else, which is especially necessary as a thought process when one is from a minority ethnic group. Although he is rebelling against being defined by his race, he is also affirming it, because he sees blackness as essential to his choice of how to interpret his views. This rare honest insight into the ethnic crisis in America shows us how it is impossible to be “post-racial” even when thoroughly accepted. 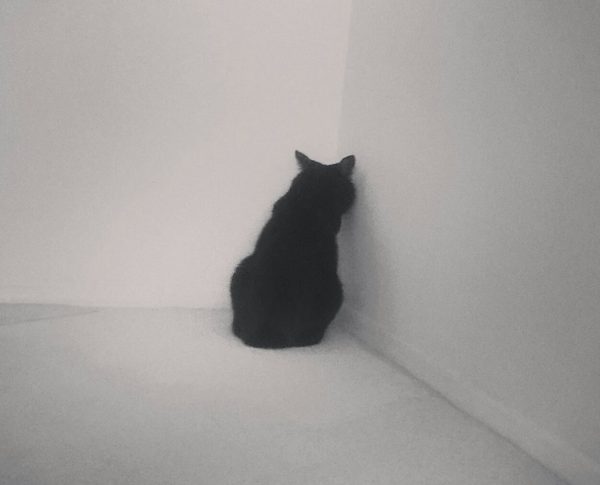