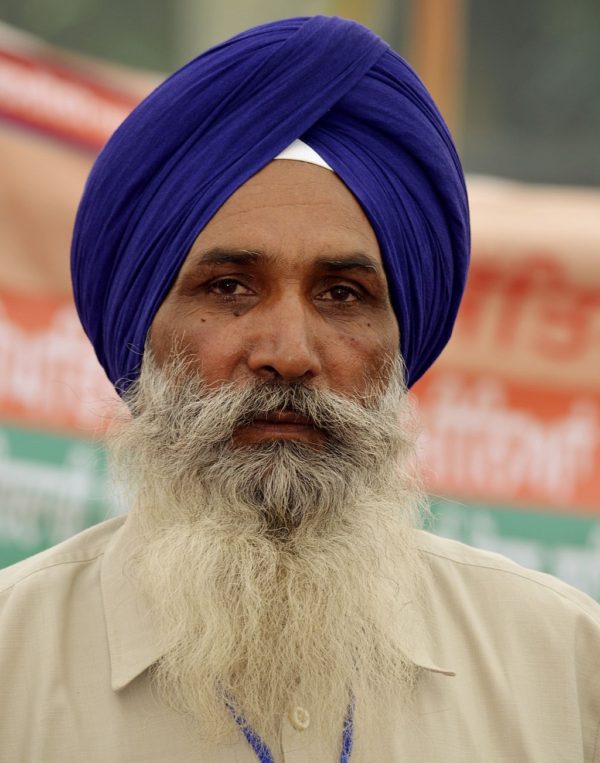 Check out this guy at a political rally picking his nose and eating it.

No wonder genocide — especially indirect genocide as we cover on this site — receives so little attention from the voters!