Though US President Donald Trump is a philosemite and has proven to be a major ally of Israel, many of the issues that he has advanced – anti-immigration, America First, anti-globalism – are shared by blatantly antisemitic conservative politicians. Indeed, a number of political pundits have noted that, leaving aside Patrick Buchanan’s anti-Israel and antisemitic rhetoric, there are remarkable similarities between Trump’s campaign and the issues championed by Buchanan during his unsuccessful 1992 and 1996 presidential campaigns.

As a result, the supporters of men like Buchanan have shown thrown their support behind Trump and have been emboldened by Trump’s victory. Because Trump is dependent on this constituency for its support, he cannot easily disassociate himself from them or openly criticize them.

The tragedy here is that ethnic interests conflict: the Western European substrate of America wants to have its own nation, and the Jewish people surely need theirs. While Donald Trump is not anti-Semitic, he recognizes the primal rule of nations. One ethnic group defines one nation. Only when two or more overlap do we see the horrors of racial resentment, pogroms, Holocausts and other outward signs of ethnic conflict. 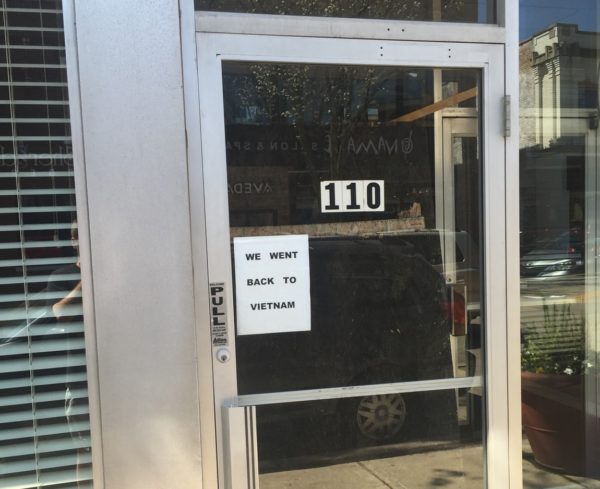